Skip to the beginning of the images gallery
informasjon

Story of Kantare Guitars originates in year 1986, in the city of Helsinki, Finland. It was the year when master luthier Kauko Liikanen quit his daily routine work, carried out his passion and started to make classical guitars full time in his own workshop. Over the past 3 decades Liikanen Guitars workshop has manufactured about 1000 handcrafted classical guitars. Guitars that have been played by a generation of classical guitarists in Finland, students as well as performing artists. Liikanen guitars have been sold widely abroad too, totally in 18 countries around the world.

Before his career as a leading classical guitar luthier in Finland, Kauko Liikanen was working with acoustic research, and this experience and knowledge he has always used in guitar making. Innovative and open-minded attitude led to innovation in guitar construction, when Kauko Liikanen, together with classical guitarist and luthier Uwe Florath, developed Lens Resonance System (LRS) soundboard. This LRS soundboard construction was finally patented in year 2001. Since that LRS soundboard has been used in all Liikanen concert model A and student model H guitars. Recent years this original LRS has improved further by combining it with so called Double Top construction

Kantare classical guitar brand was established in 2006, in order to make the benefits of LRS construction available for all guitar players. The benefits which are obvious for guitarists of every level: good balance between low and high notes, long sustain, clear and even tone in every note and chord, lack of so called "wolf notes".

Technically speaking about the basis of these advantages, here it is expressed by the inventors themselves, with more precise and professional terms:
"The sound of a LRS guitar is very sensitive and responsive with an exceptional good sustain, because the vibration energy produced by the strings is evenly shared to the soundboard via the stiff middle area. The resonance curves of LRS top are more even than in traditional built guitars. There are no high gained amplitude peaks which yield to an unharmonic sound and often wolf notes in the descant frequency range. LRS allows a much better balance between the mass and the stiffness of the guitar soundboard." 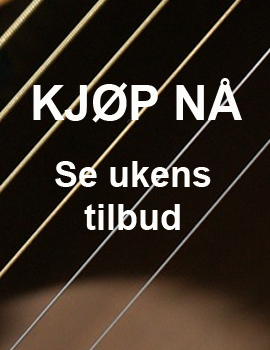 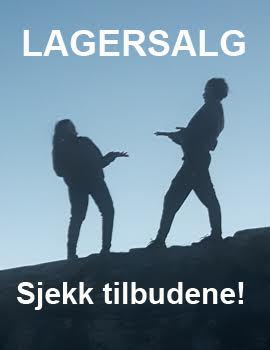